The Deputy Prime Minister for European and Euro-Atlantic Integration Dmytro Kuleba signed an Agreement between the Government of Ukraine and European Commission on the financing the program "EU Support for the Development of Agriculture and Small Farms in Ukraine" during the meeting of the Council of the Ukraine-EU Association in Brussels. 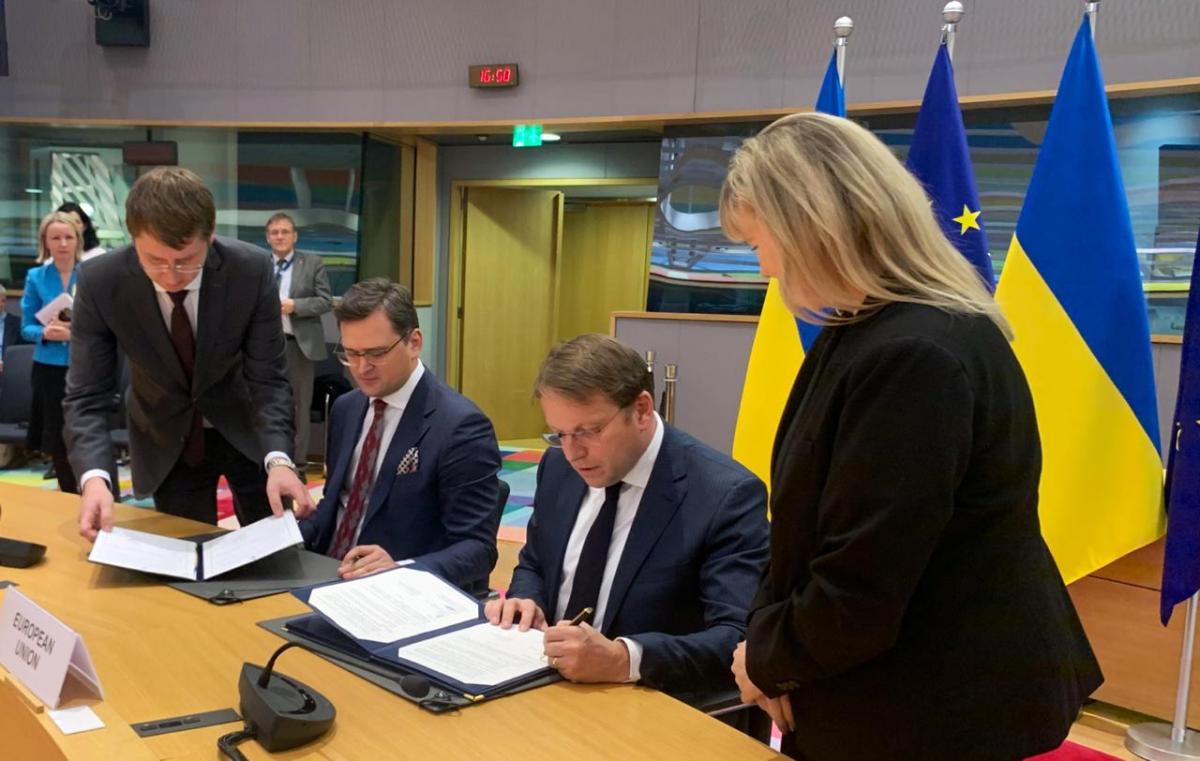 According to this Agreement Ukraine would be assisted in creating more inclusive and competitive agricultural sector focused on the development of small and medium-sized farms and businesses.

The total EU contribution in the framework of the Agreement is EUR 26 million.

EU assistance will focus on:

The Agreement was signed within the framework of the Sixth meeting of the EU-Ukraine Association Council.