On December 8, an online meeting of the Co-Chairs of the Association Council - Prime Minister of Ukraine Denys Shmyhal and EU High Representative, Vice-President of the European Commission Josep Borrell, as well as Deputy Prime Minister for European and Euro-Atlantic Integration Olha Stefanishyna and EU Commissioner for Neighborhood and Enlargement Olivér Várhelyi.

The parties agreed to postpone the meetings of the Association Council to February 11, 2021, in Brussels. It will be an important step in developing a dialogue towards renewing the Association Agreement. 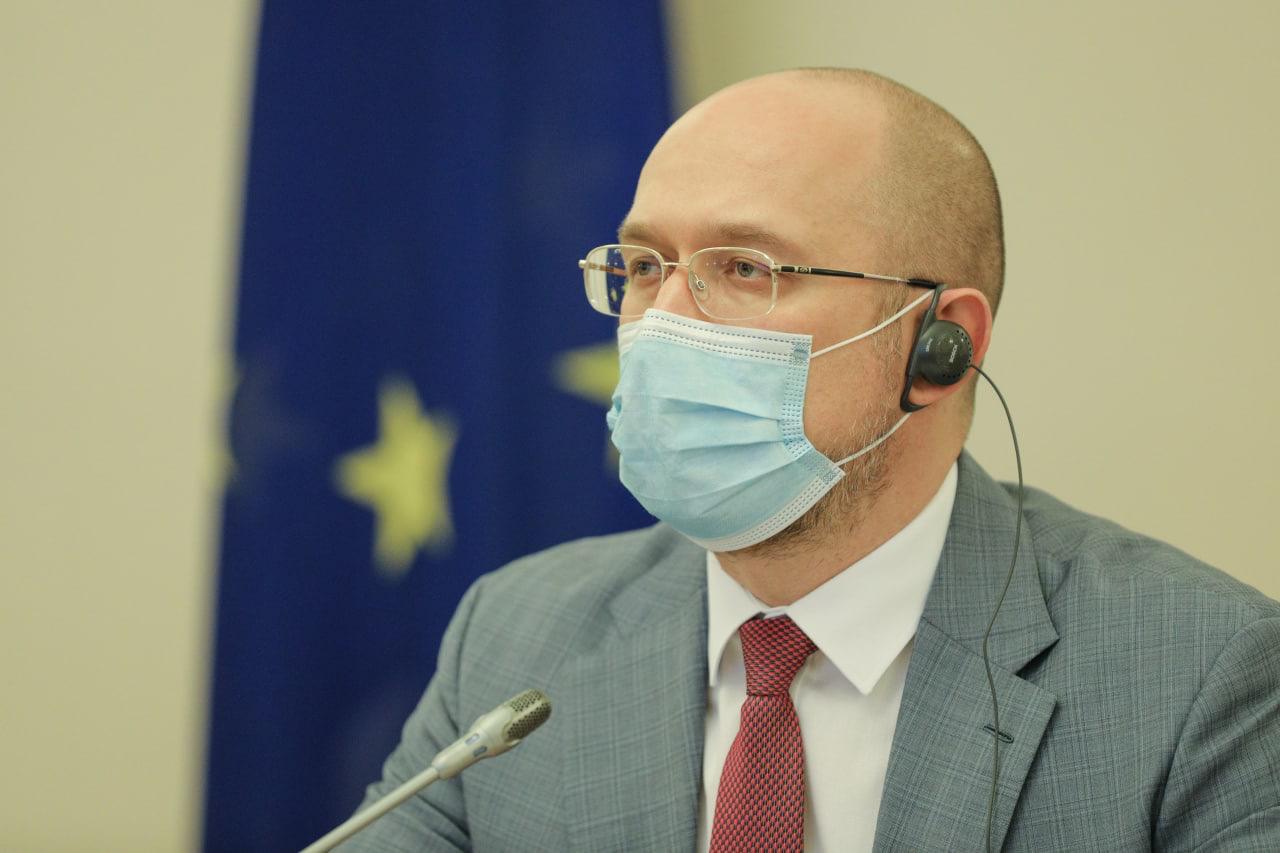 During the meeting, Olha Stefanishyna stressed that the downturn in the world economy due to the coronavirus pandemic exacerbates the need to update the Agreement. This will allow adapting the Free Trade Area between Ukraine and the EU to modern economic realities, to improve the conditions for doing business on both sides.

"The meeting of the Association Council should become no less important historical event in Ukraine-EU relations than the 22nd Summit. After all, we set ourselves an ambitious goal - to start updating the Free Trade Area next year. Since January 2016, when the Deep and Comprehensive Free Trade Area came into force, our bilateral trade has grown by approximately 65%. This points to the great trade potential between our economies. Therefore, the renewal of the Association Agreement will definitely allow us to increase mutual trade, in which both Ukrainian and EU businesses are interested," Olha Stefanishyna said. 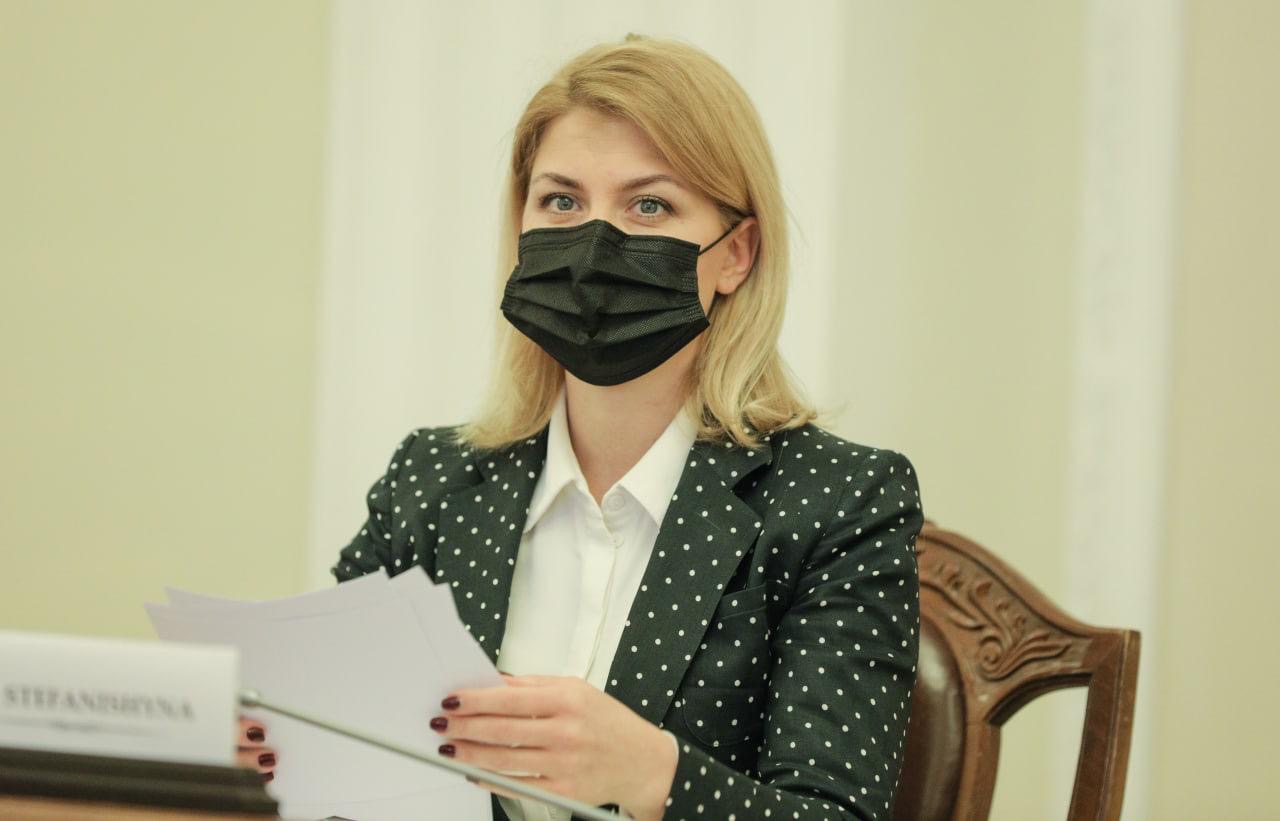 The Ukrainian official noted that in order to develop trade cooperation, Ukraine is currently waiting for the first conclusions of the preliminary assessment mission on Ukraine's readiness to conclude an "industrial visa-free regime" with the EU, as well as the first steps to start formal negotiations on the ACAA. Further objectives on the agenda include integration of Ukraine into the EU Digital Single Market; involvement of Ukraine in the implementation of the European Green Deal; signing of the Agreement between Ukraine and the EU on the Common Aviation Area; determining steps to ensure recognition of the institution of Authorized Economic Operators of Ukraine by European partners.

"Last week, the Verkhovna Rada passed a revolutionary law on inland water transport, which launches the development of an open and competitive market for freight and passenger water transport in Ukraine. This step is rather critical, given the need to connect Ukrainian inland waterways to the TEN-T regional network," stressed Olha Stefanishyna.

The Deputy Prime Minister also accentuated that Ukraine and the EU have a common understanding of the importance of resolving the crisis caused by the decisions of the Constitutional Court, restoring the full functioning of the anti-corruption infrastructure, and the urgency to launch a judicial reform in Ukraine. 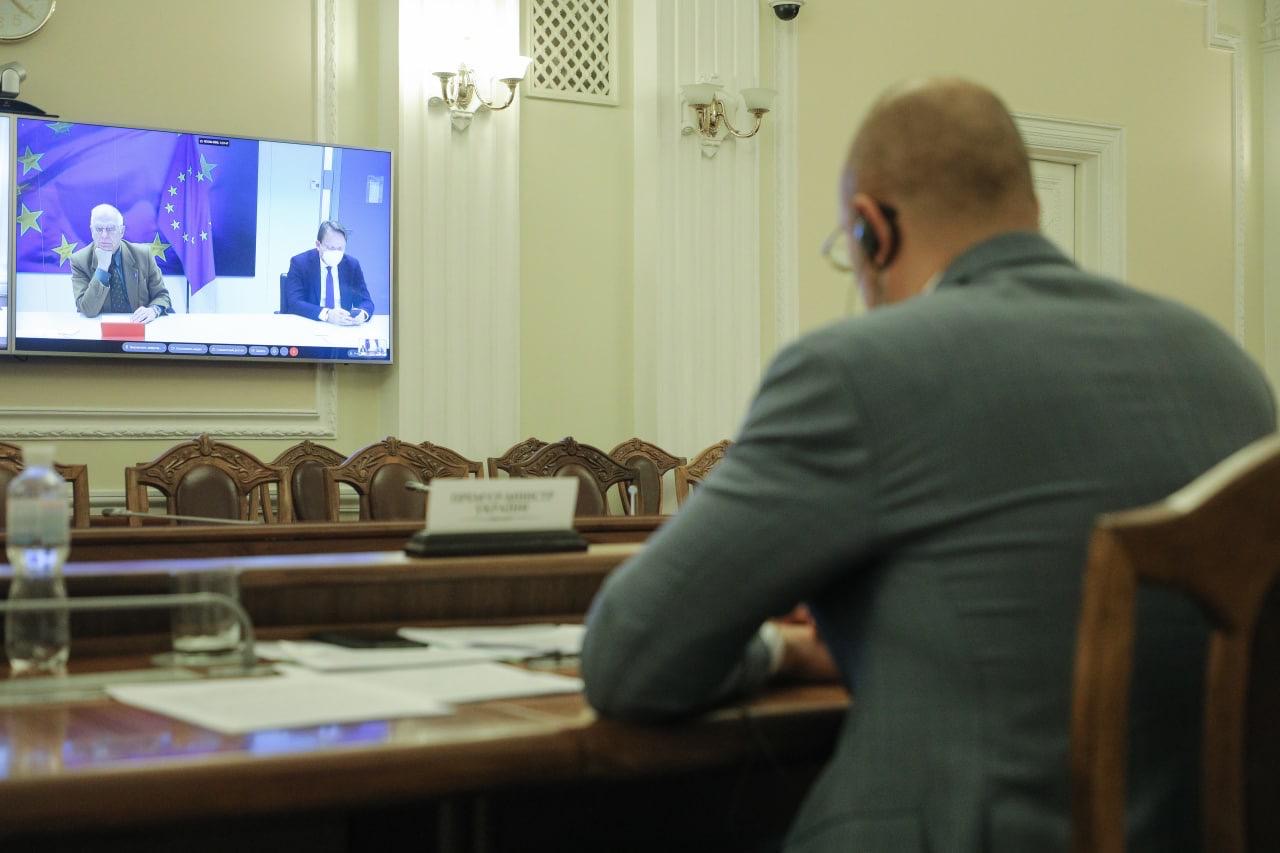