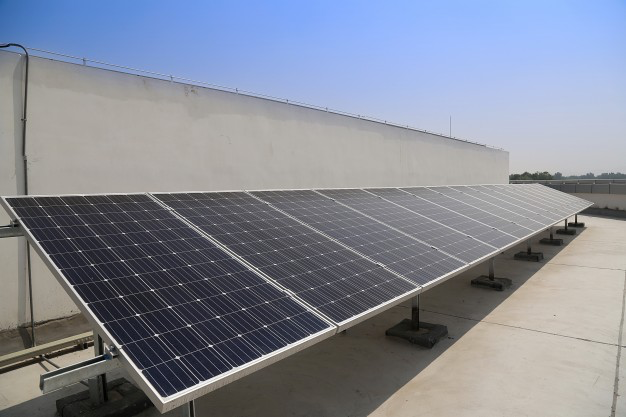 During 2020-2030, developers and building owners will receive additional incentives to use high energy efficiency standards for construction and renovation. Energy consumption of such buildings is reduced significantly.

A zero-energy building (ZE) should have an energy efficiency rating not lower than class C, using more than 50% of its renewable energy. An A + energy efficiency class will be introduced to designate such buildings. For example, if today a new five-storey building requires energy of 81-85 kWh / m2 per year, then after the implementation of the National Plan, such building will be put into operation with the consumption level of about 35 kWh / m2, of which half of the energy will be generated from renewable sources. Accordingly, energy bills in such buildings will be 75% lower than they are now.

At present, the main problems of construction development of nearly zero energy consumption buildings are that there is no standard for such buildings as class and requirements for their energy consumption characteristics. The standards that confirm the membership of buildings in the class according to NZEB, methodology for calculating the economic feasibility of transition such construction, etc. are not available yet.

The National Plan allows to address these concerns. The solutions will be implemented in two stages: