On June 4, the Verkhovna Rada of Ukraine at its plenary session supported the appointment of Olha Stefanishyna as Deputy Prime Minister for European and Euro-Atlantic Integration of Ukraine. This decision was supported by 255 lawmakers. 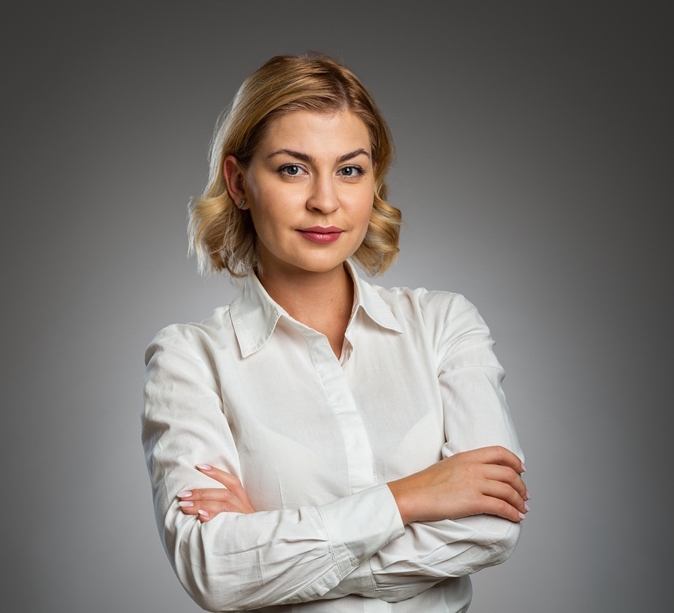 Olha Stefanishyna will replace Vadym Prystaiko, who had held this position since March 4, 2020.

"In the context of the global economic crisis, which will affect not only Ukraine but the whole world, the issues of European and Euro-Atlantic integration become even more important and they become not a political process, but a condition for Ukraine's survival. Today we have the largest market of the European Union, which is on our continent - this is the market that we have to expand for ourselves and this geography should be enlarged," said Olha Stefanishyna in her statement in Parliament.

The Deputy Prime Minister added that among the priority issues for the Office would be the formation of Ukraine's internal position on the format and scope of the revision of the political and economic sections of the Association Agreement; increase in the amount of financing (non-credit) for Ukraine; access to cross-border cooperation programs; expansion of bilateral cooperation with neighboring countries on the development of infrastructure and projects that will ensure the liberalization of trade services; implementation of changes already approved by the current Parliament on customs liberalization.

In this position, Olha Stefanishyna will also work on the implementation of the Annual National Program under the auspices of the NATO-Ukraine Commission for 2020.

Olha Stefanishyna – Ukrainian politician, international lawyer, specialist in the field of European and Euro-Atlantic integration of Ukraine. Has two higher educations - legal and economic. In 2008 she graduated from the Faculty of International Law of the Institute of International Relations of Taras Shevchenko National University of Kyiv. In 2016 she got a diploma in Finance and Credit from Odessa National University of Economics. In 2017-2019 - Director (later Director-General) of the Government Office for Coordination of European and Euro-Atlantic Integration of the Secretariat of the Cabinet of Ministers.