Deputy Prime Minister for European and Euro-Atlantic Integration of Ukraine Olha Stefanishyna met with EU Commissioner for Neighborhood and Enlargement Olivér Várhelyi. Among the topics discussed were joint efforts of Ukraine and the EU in the fight against the pandemic, "opening the EU's borders" for travelers from third countries, reform and providing Ukraine with the next tranche of macro-financial support, implementation of European green deal policies and EU priorities in preparation for the Eastern Partnership summit.

During the meeting, Olha Stefanishina noted that it is important to develop a strategic approach to updating the European Neighborhood Policy.

"The Eastern Partnership needs new incentives. The success of this initiative for transformation throughout the region will depend on its ability to deepen sectoral cooperation and develop a free trade area with partners who are committed to comprehensive reforms," said Olha Stefanishyna.

The Deputy Prime Minister also stressed that Ukraine shares the goals of the European Green Deal and the need to reduce the carbon footprint in production. At the same time, Ukraine expects that the application of the border carbon adjustment mechanism to Ukraine will be implemented gradually, taking into account the existing commitments of the parties under the Association Agreement and the Paris Climate Agreement.

The interlocutors agreed to work together to make the results and benefits of European integration more tangible and visible to the citizens of Ukraine. 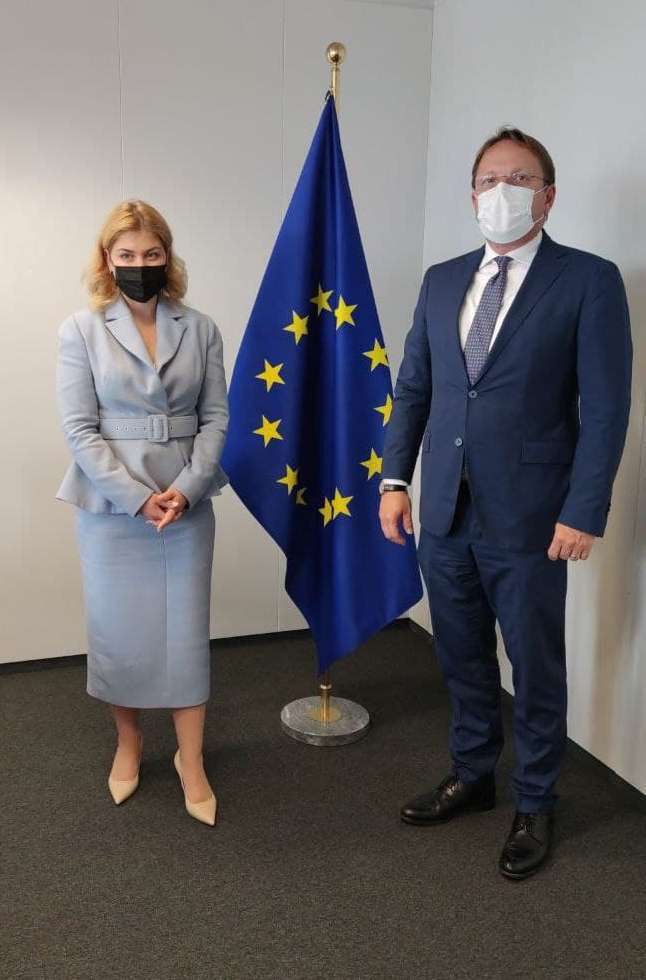