Today, May 9, Ukraine has submitted to the European Union the completed second part of the questionnaire required to obtain the status of a candidate for EU membership. 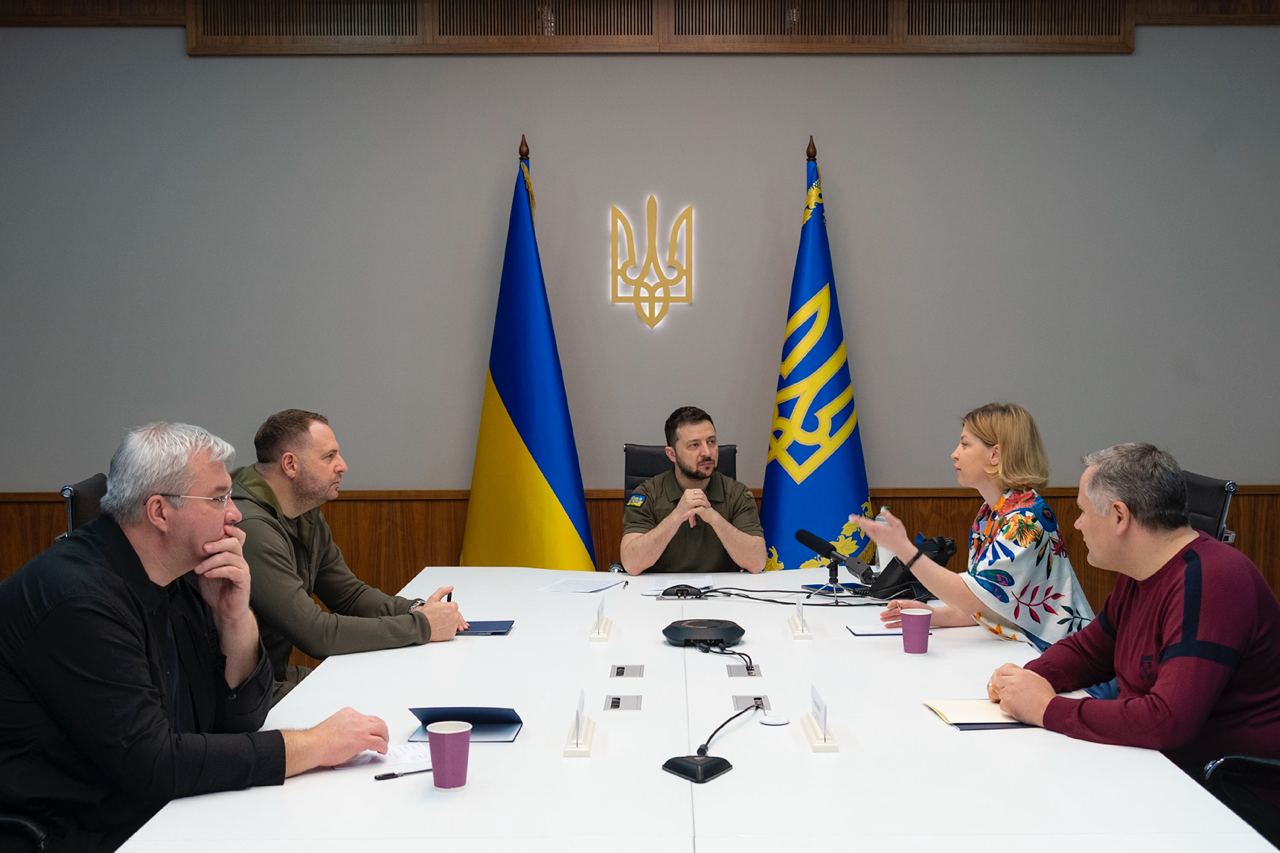 During a video meeting with the President of the European Commission Ursula von der Leyen, the President of Ukraine Volodymyr Zelenskyy demonstrated the second part of the completed questionnaire.

In this document, Ukraine assessed the compliance of Ukrainian legislation with the European acquis communautaire. The answers to the second part are almost 4,000 pages, which provides a comprehensive picture of the existing state of our legislation after 8 years of implementation of the Association Agreement with the EU.

"The first part of the questionnaire, which included an assessment of Ukraine's compliance with economic and political criteria for EU membership, has already been highly praised by the European Commission," said Olha Stefanishyna, Deputy Prime Minister for European and Euro-Atlantic Integration of Ukraine. "Today we have provided answers to the second part of the questionnaire. Now the ball is in the EU's court. Ukraine has already proved that for it European values are much more than just wording on paper. We expect a positive decision on granting candidate status and further support for Ukraine on its path to EU membership."

Olha Stefanishyna thanked the Government team and representatives of non-governmental organizations that participated in filling out this document. In total, more than 300 experts were involved in preparing the answers.

As was reported earlier, on April 18 the President of Ukraine Volodymyr Zelenskyy handed over to the Head of the Delegation of the European Union to Ukraine Matti Maasikas the answers to the first part of the questionnaire. 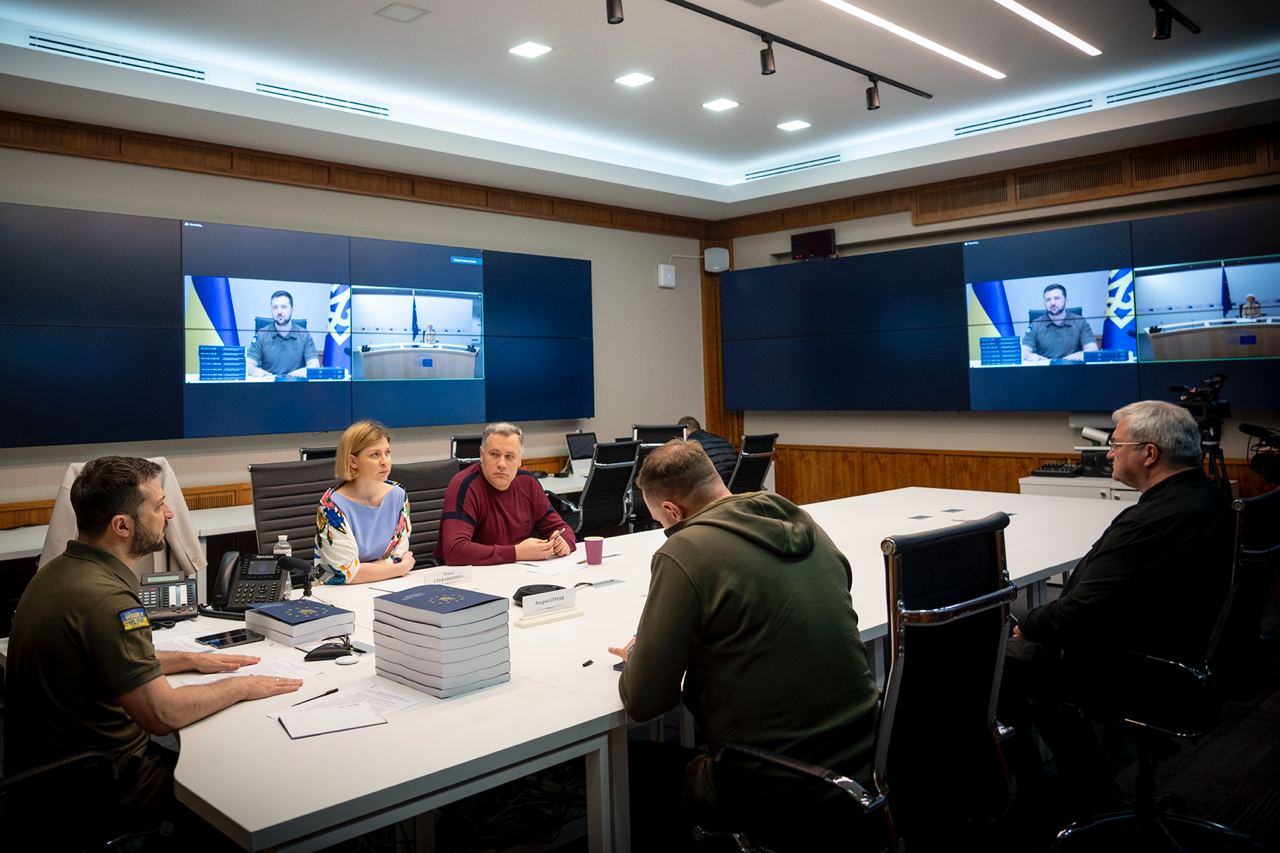