Kids town for internally displaced children was opened in Kamianets-Podilskyi

Today, May 1, Kamyanets-Podilskyi, a children’s town was officially opened for the adaptation and socialization of internally displaced children in Khmelnytsky region.

Teachers, psychologists and volunteers are already working with children in the town. Various activities are held here every day for children from internally displaced families, in particular from Mariupol, Bucha, Irpen, Zaporizhia and other Ukrainian cities that have suffered the most from russia's war against Ukraine.

The pavilion town was opened on the initiative and with the support of the Office of the Deputy Prime Minister for European and Euro-Atlantic Integration of Ukraine together with Kamyanets-Podilskyi City Council together with the From Ukraine project and UNICEF Ukraine.

"The war was perhaps the biggest blow to the most vulnerable - our children. The children's town will reduce the stress for children who were forced to leave their homes, fleeing the war with their families. Here they can provide professional assistance to your baby, daily master classes are held, in particular in the fresh air to distract children, here they can find new friends, - commented on the opening of the children's town Deputy Prime Minister for European and Euro-Atlantic Integration of Ukraine Olha Stefanishyna. "It is symbolic that the opening took place on the eve of Europe Day, because EU countries are actively helping Ukrainians in these dark times, especially our children."

Each pavilion is named as one of the capitals of the EU, for example, there is Paris and Berlin.

The Deputy Prime Minister added that the Government continues to actively cooperate with EU countries to ensure the rights and protection of Ukrainian citizens:

"We are sincerely grateful that from the first day the borders of the European Union were opened for Ukrainians who were forced to leave their homes due to the war. We continue to work to support displaced persons both within the country and in the EU member states, "said Olha Stefanishyna.

Background
The From Ukraine project provides media support for volunteer and state humanitarian initiatives, as well as the development and implementation of social initiatives to protect women and children. The headquarters was established with the assistance of the Office of the Deputy Prime Minister for European and Euro-Atlantic Integration of Ukraine Olha Stefanisyna. 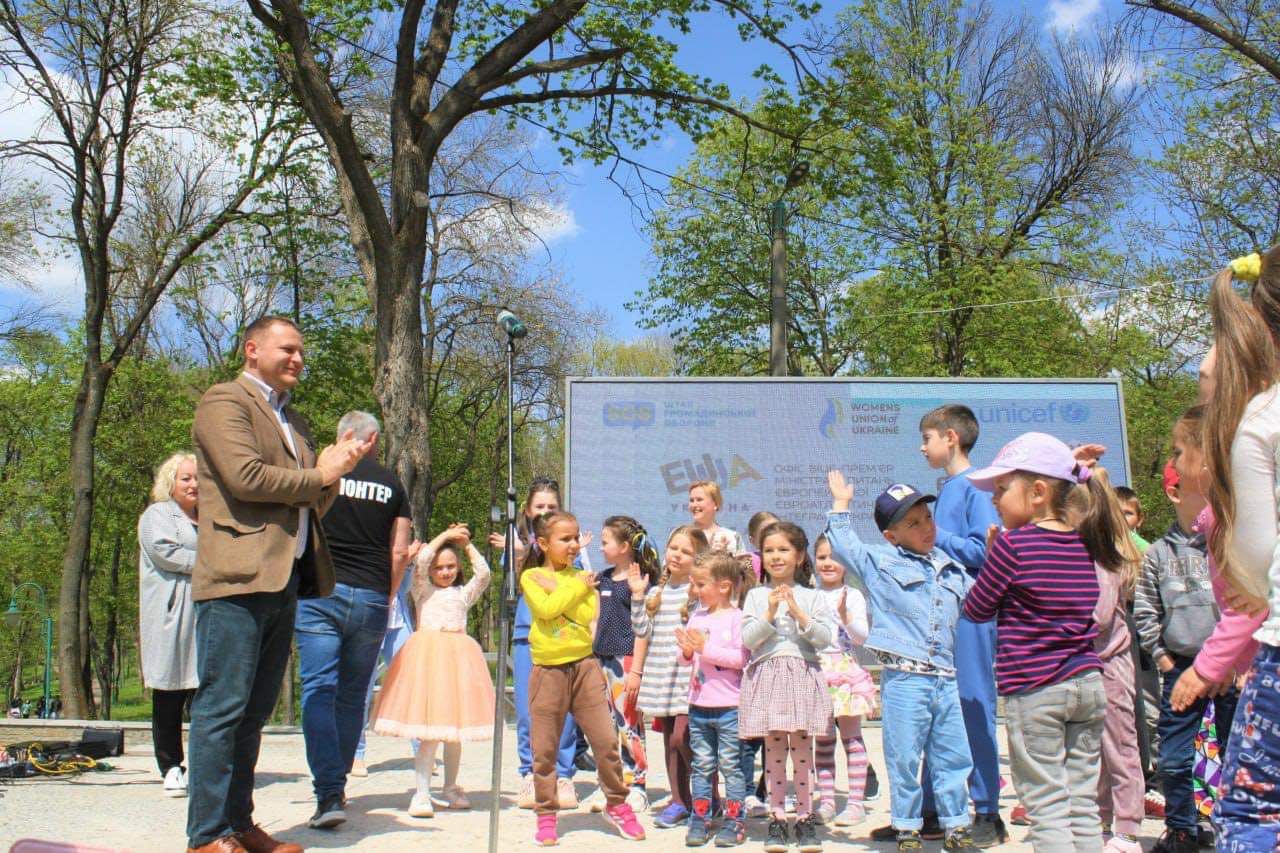 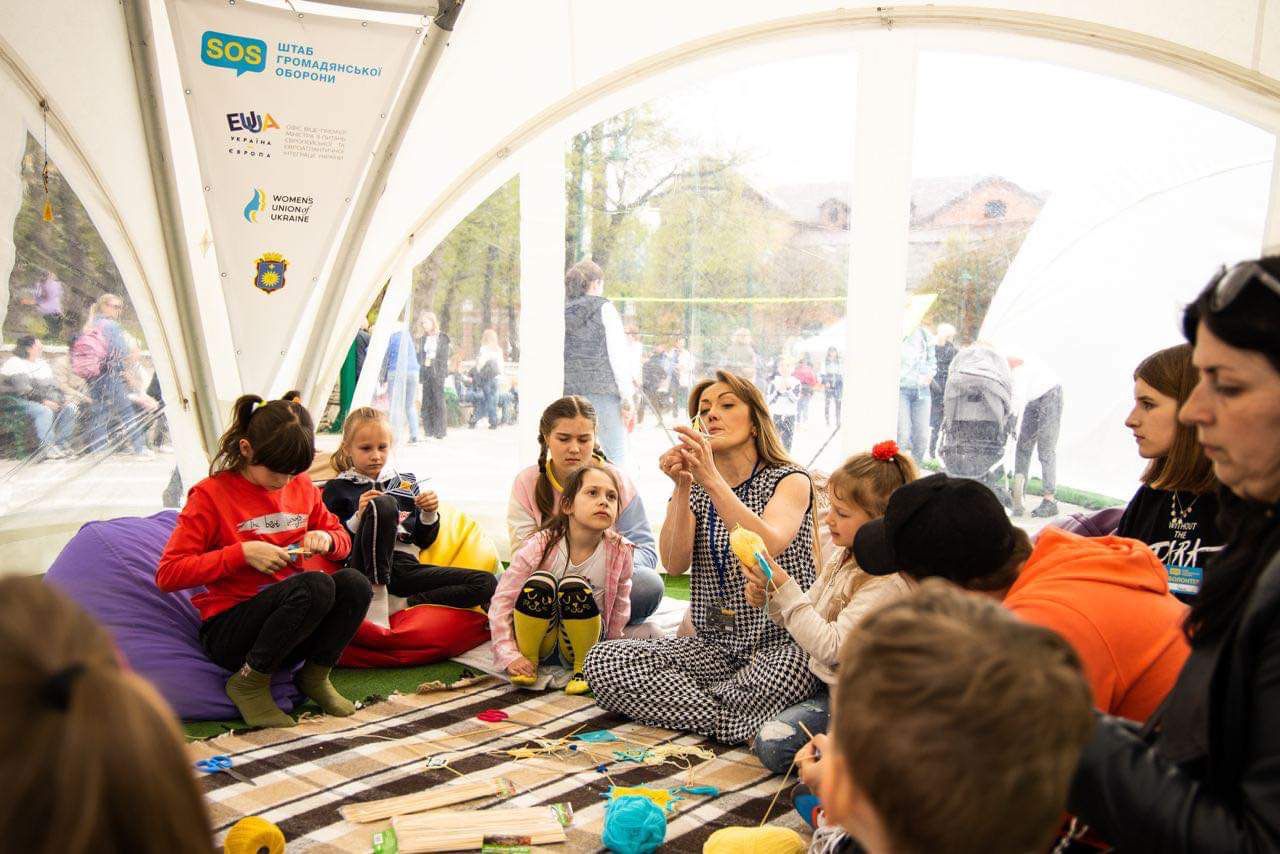 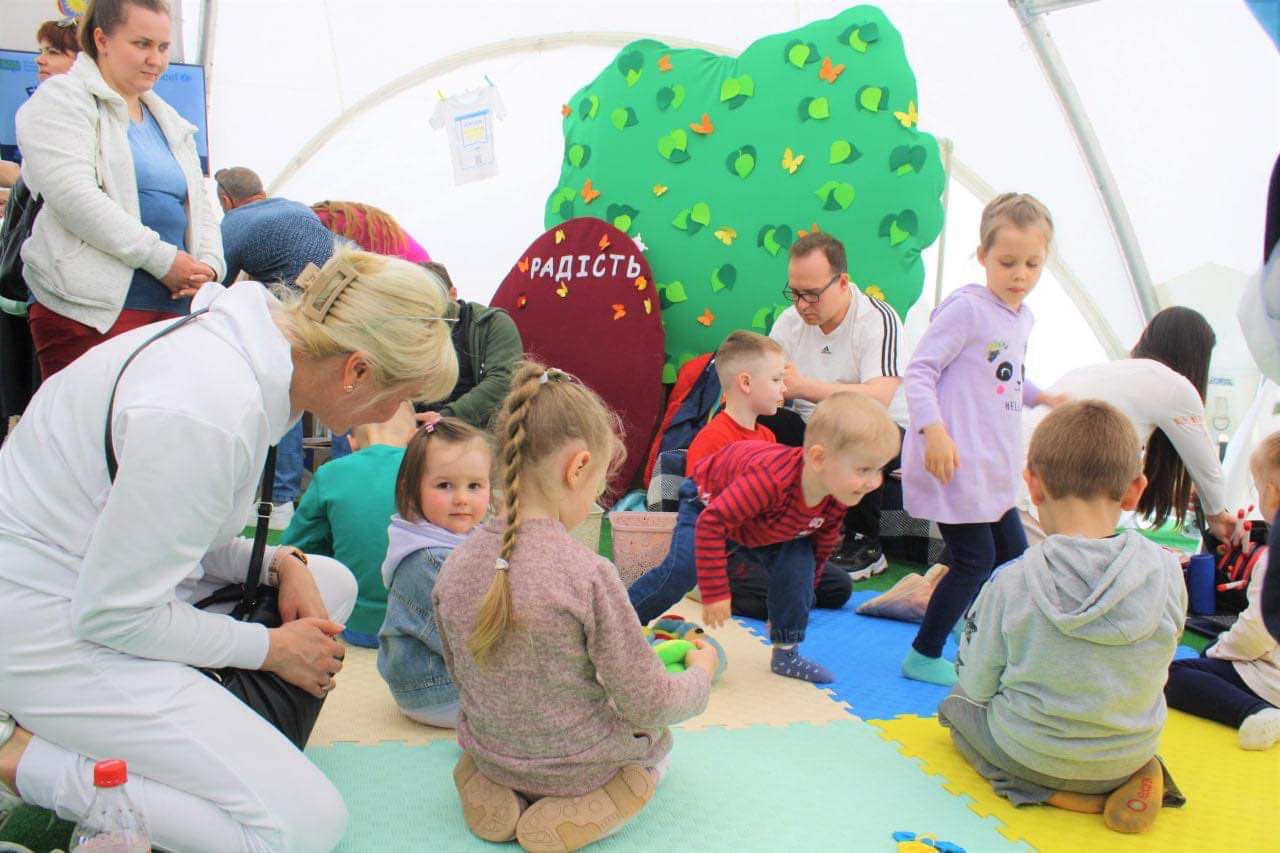 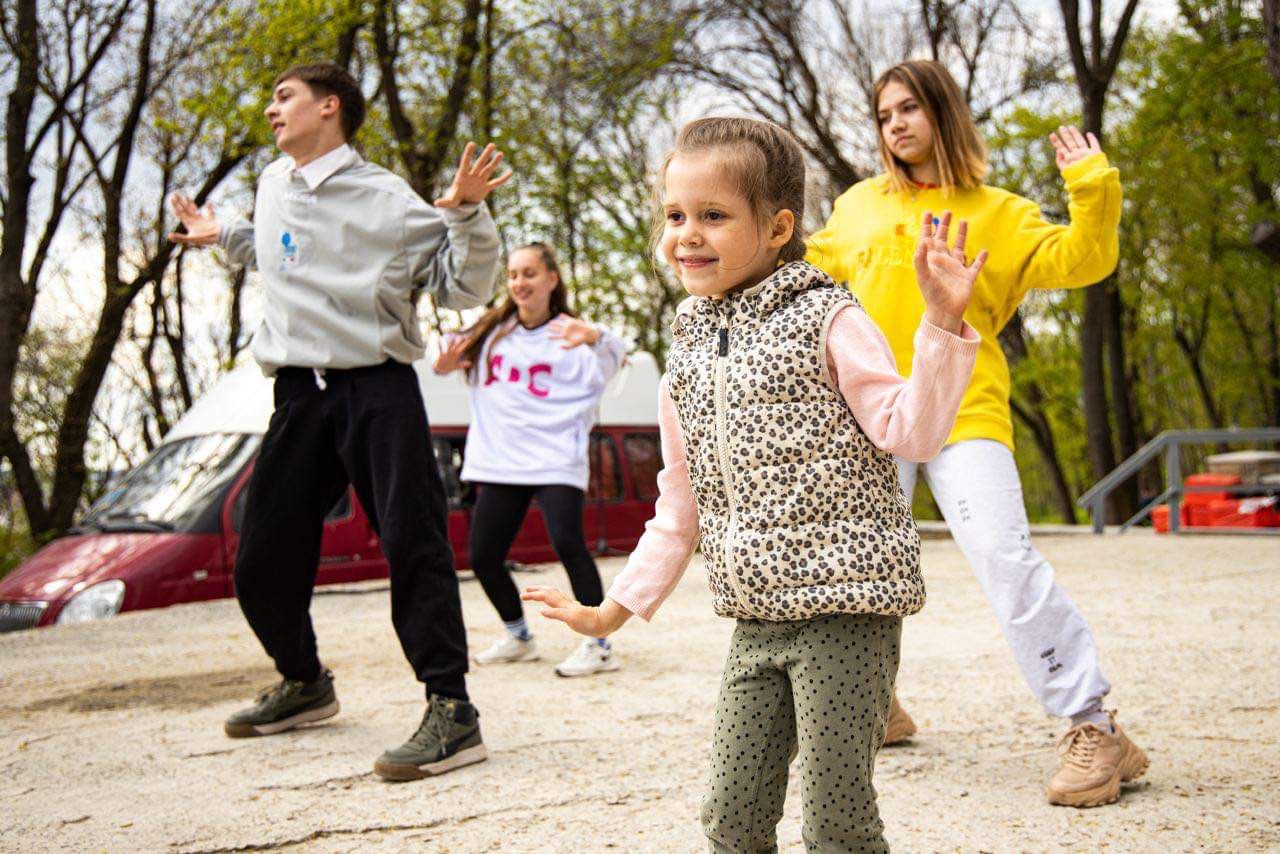 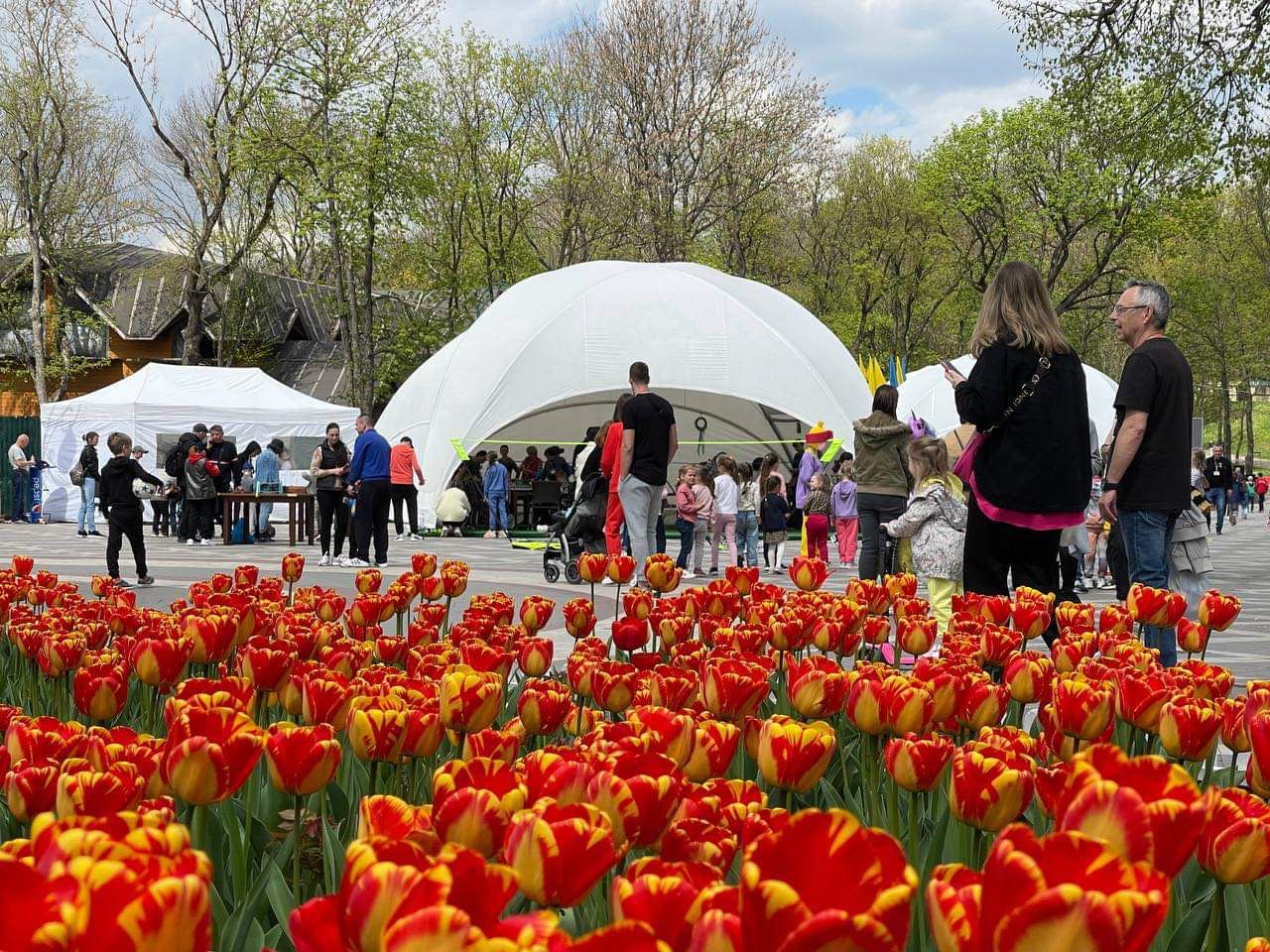